October 20th is a pretty special day in our house. Craig turns 31 this Sunday, so he gets a special little post all to himself! I bet he’s blushing as we speak.

I promise not to be too mushy, because I know Craig just looooves when people do that for all the world to see, but I wanted to give him a shout out while we’re in Nashville for his birthday this weekend, because he’s pretty awesome. 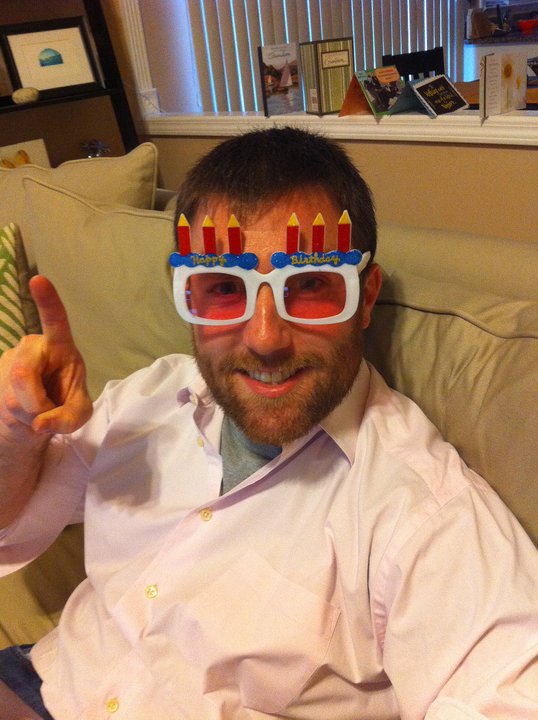 He cooks dinner! (And sometimes, he even helps clean up the mess he’s made while cooking said dinners.) 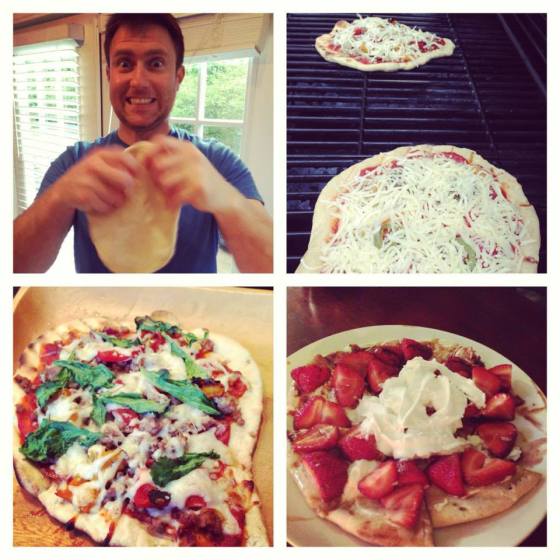 He builds and fixes things!

He’s the sweetest dad to Coco, and I know he’ll be even better with our non-furry children one day.

He likes organizing cookouts and bus outings to football games for us and our friends to enjoy. 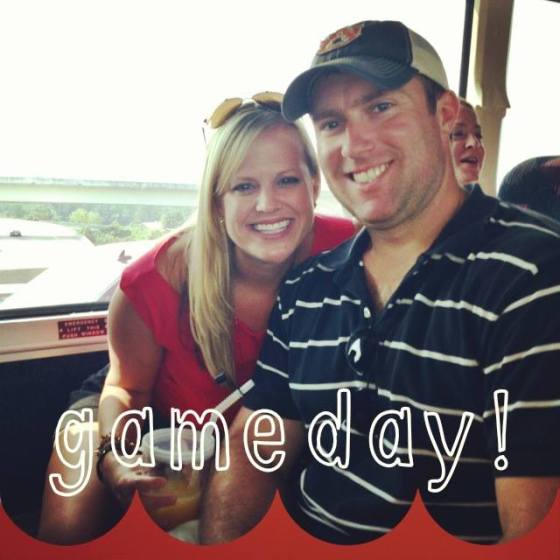 He humors me and is generally just along for the ride (like driving a total of 3 hours just to go pumpkin picking or pretending to be attacked by a fake bear for our family’s entertainment on vacation). 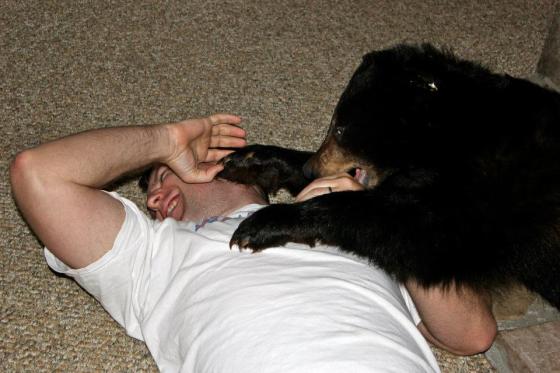 He’s not afraid to dress up like Santa, a redneck, or a pilot from Top Gun in the name of a good time.

I don’t know what I did to deserve it, but God graced me with the most incredible best friend and husband I could have ever asked for.
I hope you have the HAPPIEST of birthdays, Craig! I love you more than you’ll ever know! 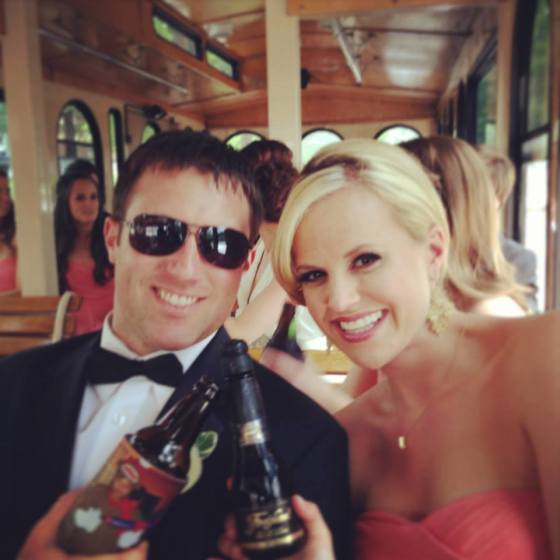