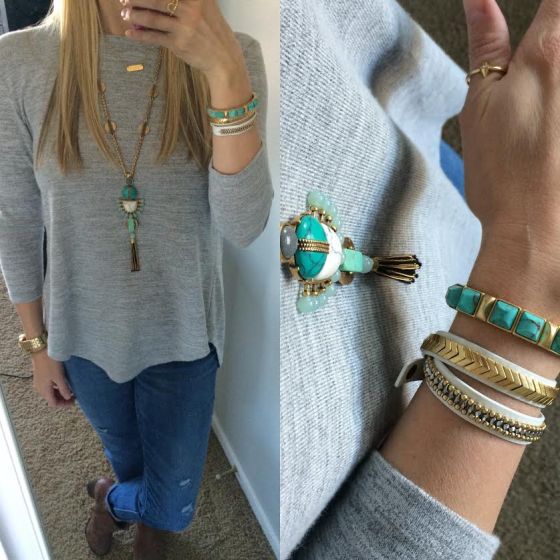 [sitting up and loving it] 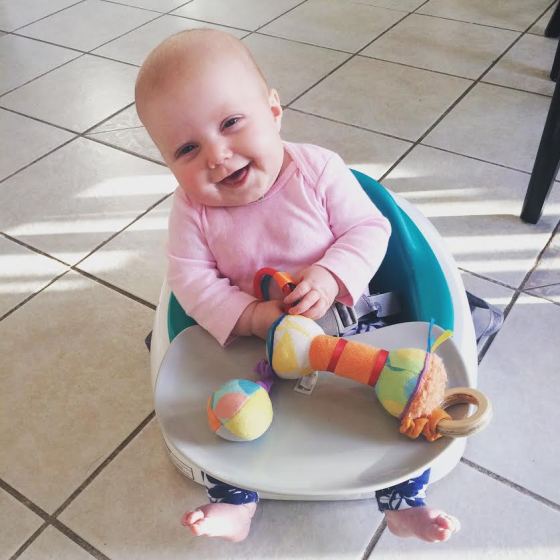 [sister time in the nursery]

[clam strips are back in my life!] 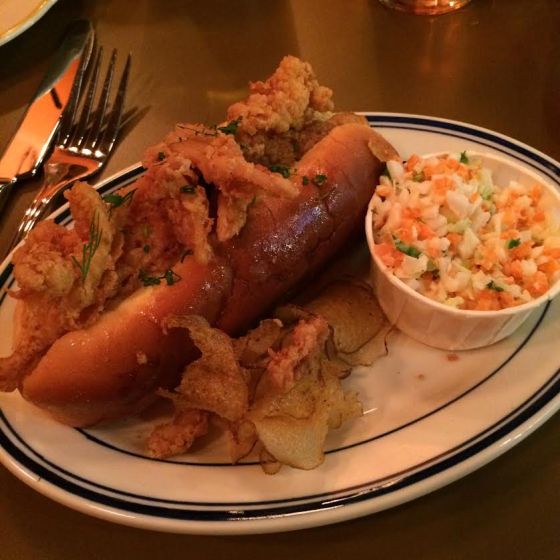 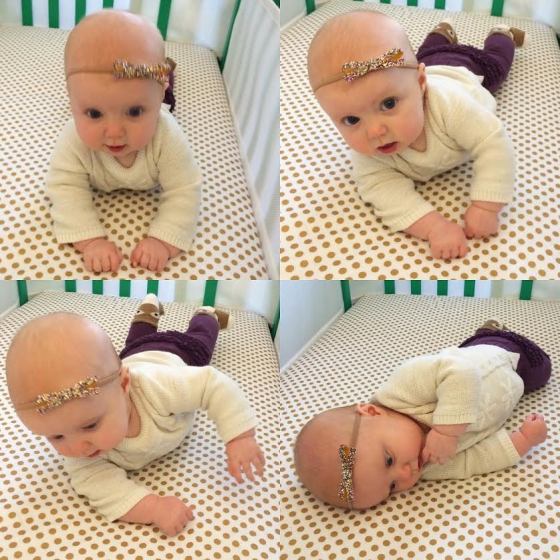 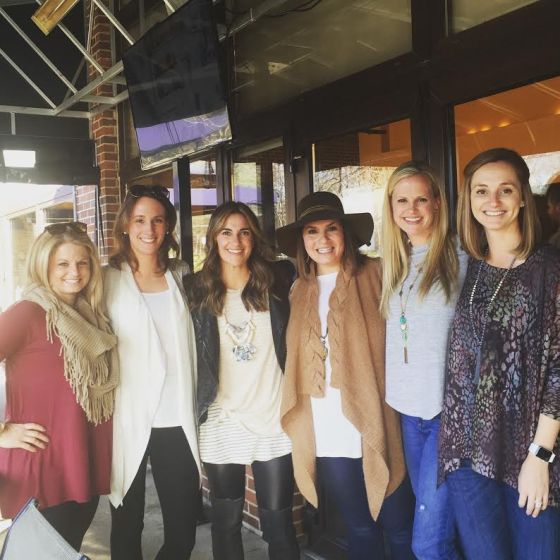 What an eventful week! We started off with Leighton’s 4 month pediatrician appointment, which included shots, but she was a pretty good sport, other than a few screams. She’s finally strong enough to sit up on her Bumbo chair, and she loved her first time in it! She played with a toy for probably 30 minutes while in the Bumbo, which made mom and dad very happy! It was truly a week of firsts for her, as she also officially rolled over from back to stomach (and does it all the time now) and she also had her first taste of rice cereal to close out the week! I assumed she’d spit it all out, but she actually ate some and even tried to take the spoon to feed herself. I can’t wait to get past this boring cereal and onto the pureed foods… hopefully she’ll love those!

We had a couple fun meals out with my family while my dad was in town on a break from work this week. The guys ended up with some free time on Friday, so we took the opportunity to try out chef Ford Fry’s newest hot spot, BeetleCat in Inman Park. They only serve lunch one day a week (Friday), and they only serve their fried clams (whole belly and strips) at lunch. I have a lifelong obsession with clam strips (just ask my family), so naturally, that’s what I ordered. They were light, airy, and perfectly fried — I just wish there had been more of them on the roll! The waitress said that their coconut cream pie was the chef’s grandmother’s recipe, and it did not disappoint. We all agreed it was probably the best coconut pie we’d ever had.

I got a girls’ afternoon out on Saturday to celebrate one of my bff’s birthdays with brunch at Kaleidoscope. It was a gorgeous day filled with delicious food, mimosas, cake, a little shopping, and good friends. We had a cookout later that night with some friends, which was a great way to wind down the weekend. If only Miss LL had been a good sleeper later that night… but we’re in the midst of her learning to put herself back to sleep after rolling over in the middle of the night, which has not been fun. Hopefully she’ll get the hang of it soon (to then move on to the next sleep-depriving phase, I’m sure).

Saturday in quarantine:: decorate your own donut kit for breakfast, fun with our super hero trio, and Collins has mastered climbing an entire flight of stairs (with close supervision, obviously).
Kicking off the quarantine weekend with another good family HH walk, dinner from @themillkitchenandbar, backyard batting practice, a box full of Easter goodies from Craig’s grandparents, and peeps s’mores.
Today’s highlight was our way-bigger-than-anticipated chalk art installation piece on the driveway. 🙂 Leighton and I worked on it during the twins’ afternoon nap and again when we got home from our family walk... and she was covered head to toe in chalk. We met new neighbors while hanging out at the end of our driveway, which wouldn’t have happened otherwise. We ordered @campskitchenbar for dinner (LL’s fave bc of the coloring sheets and canoe that’s hung over some of their dining tables), and they totally came through with my request to include one of their coloring sheets with our dinner delivery — they sent at least 10 for her! Collins and Connor took an extra long afternoon nap, enjoyed our time outside, continued to try to eat us out of house and home, and they were extra cute at bath time. 💦🛁