What a weekend! We co-hosted a couples wedding shower on Saturday for one of my dearest college friends, Karen, and her fiance, Matthew. They are getting married in April, so several of the other bridesmaids and I planned a co-ed gathering to celebrate them one last time before the big weekend. We hired The Blaxican food truck to cater the party, and it was such a big hit! I could eat that jalapeno mac n cheese every day, I think. 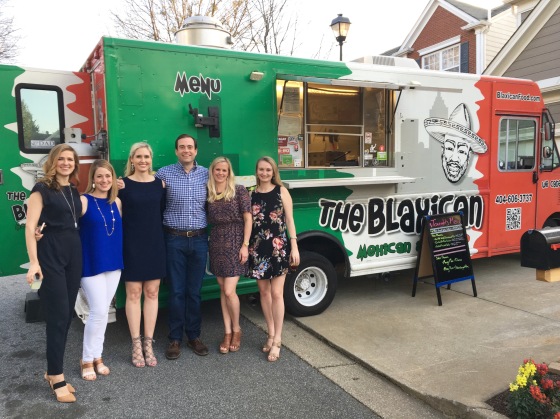 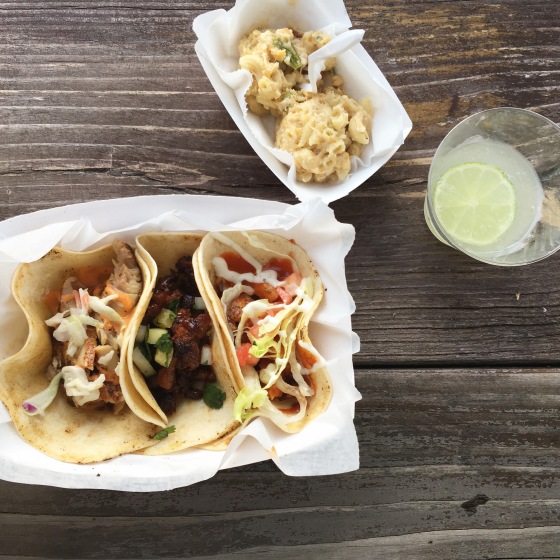 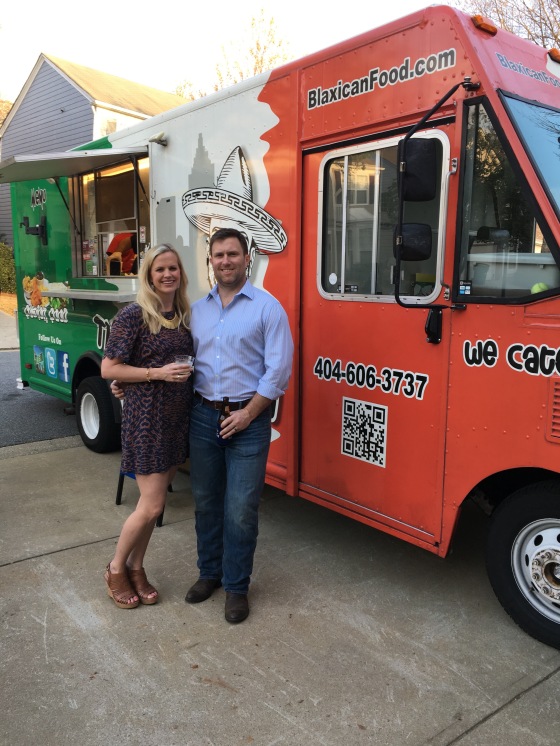 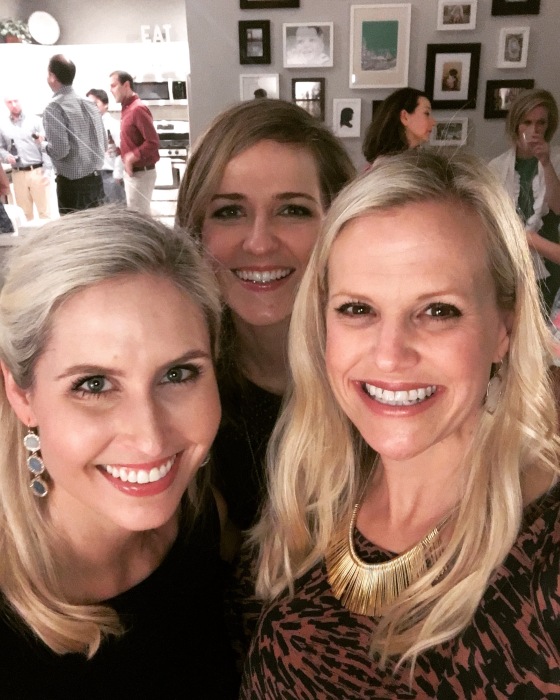 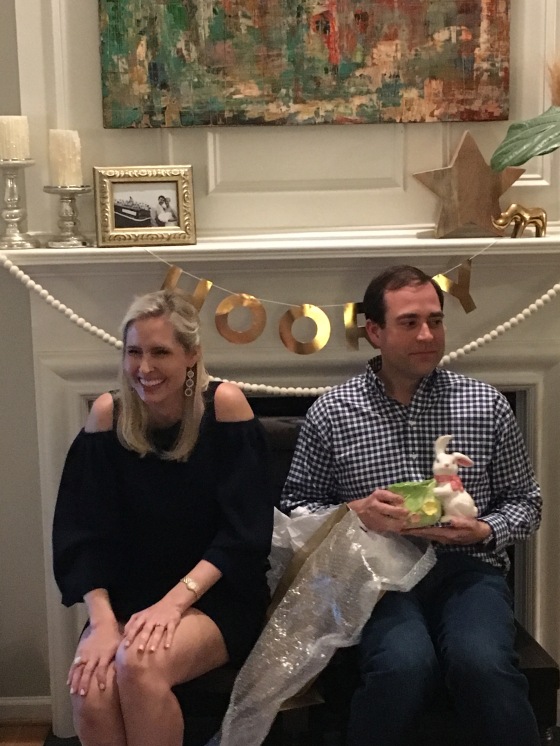 Because we were hosting the shower at our house and we knew there would be a lot going on till late in the evening, Leighton got to spend the night with Grandma for the first time ever! My parents just recently renovated part of their basement and moved some things around so that they would have a proper nursery for L and her soon-to-be cousin. It sounds like both L and my mom had the absolute best time, and I can’t wait for them to get to do it again. I know we have the fondest memories of getting to spend the night with our grandparents, and I’m excited that Leighton will get to have these memories, too. 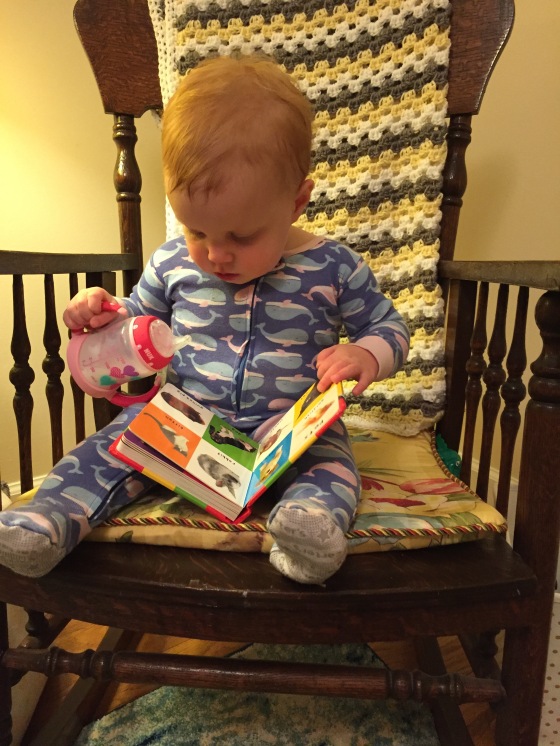 The partying continued throughout Sunday with both a birthday party and a baby shower. We celebrated our friends’ little boy turning two with a construction-themed party at their local rec center. Leighton could have stayed on that playground ALL DAY if we would have let her. It was so fun to see several of our friends and their little ones, but man… chasing after a toddler on a playground is not the best way to try to get in some quality conversation with other adults. 🙂 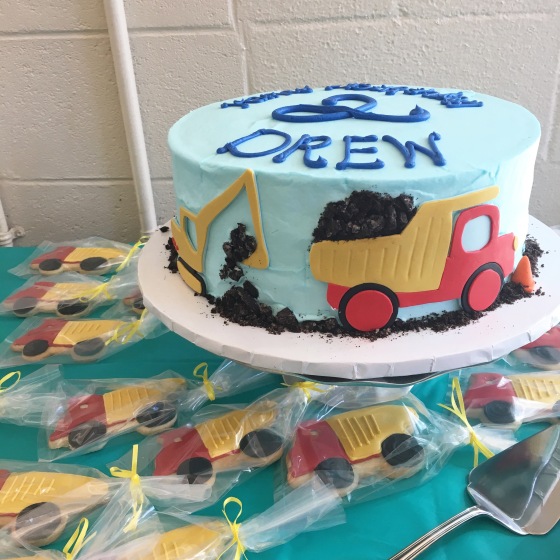 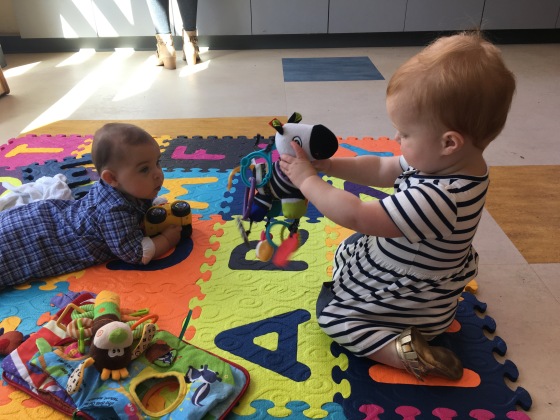 I did get some lovely adult time later in the afternoon, though! One of my first friends at UGA and a fellow Springbluff dorm resident, Anna, is having her first baby next month. Some of her girlfriends and her sisters hosted the most lovely shower at St. Cecilia in Buckhead. The food was to die for (you have to try their braised short rib agnolotti!), and Anna was showered with the most adorable little boy clothes and new-mom essentials. I wrote in her card that it was hard to believe that we’ve been friends for almost 16 years now. We met as “babies” our freshman year of college, and now we’re having (or have) babies of our own. I’m so thankful for these long-lasting friendships! 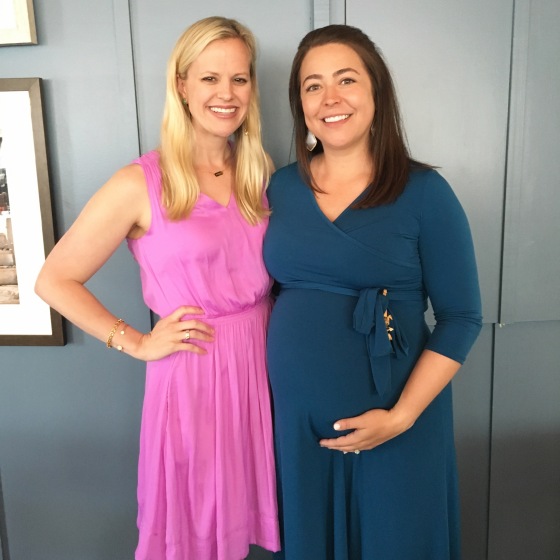 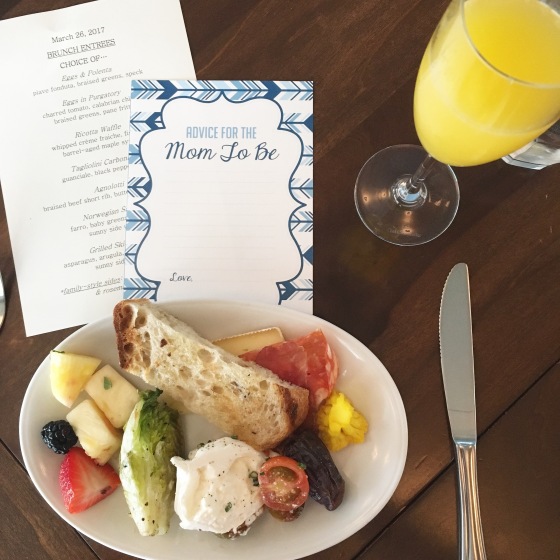 It was a whirlwind weekend, but one of the most fun because it was filled with friends, great food, and happy celebrations. So many great things to come in the next month!