One might think that my recent trip to Vegas consisted of nothing but eating. They wouldn’t be far off, other than the Stella & Dot annual conference training and celebrations (HOOPLA), which is the actual reason I was there.  I’ve compiled a short review of each of the three restaurants where we had dinner during our trip. Two of the three were at the Paris Hotel, which is where we stayed. I’d never been to any of them, and I was thoroughly pleased with the experience and meal at each one!

Sugar Factory
I sort of imagined a menu filled with nothing by candy confections and drinks. That wasn’t far off for the drink menu (think Lollipop Passion Goblets and Blow Pop Martinis, complete with candy garnish), but the dinner menu actually had a lot of great options… maybe too many. I chose a burger with blue cheese and bacon (YUM!) and fries. I was kind of starving, but both were fantastic! The burger toppings gave it just enough salty flavor, and the fries were piping hot and crispy. Almost every girl at the table got burgers and all devoured them. And I got a glass of wine for $8 — in Vegas, I think that’s a steal. Also — there’s a giant candy store adjoining the restaurant.. hence the name. 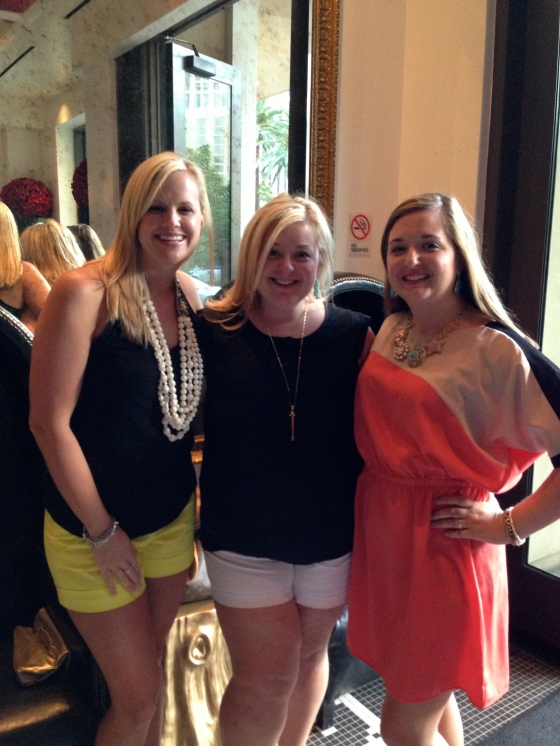 Hash House A Go Go
Just before heading to Vegas, my friend saw a segment on Hash House on the Cooking Channel (I think — Shannon, correct me if I’m wrong). I’d never heard of it, and given the name, I really wondered where she was wanting to take me. Then I looked up the menu and realized that it’s farm food with a twist, and I needed to check it out…. Chicken and Waffles with bacon cooked INSIDE the waffles? And not just bacon bits, but WHOLE SLICES? Yes, please!  Not to mention the sheer size of the dish — it was as tall as a large ketchup bottle and was held together with a giant steak knife. Talk about presentation. All of the portions were huge, so they’d be great to split. We also tried one of the Stuffed Burgers — we had avocado, cheddar and bacon in ours. A bit indulgent? Yes. Did I feel bad about it? Not really.  The only thing I didn’t love about the restaurant was that it was deep inside one of the casinos called The Quad, so there were no windows, which is something that just bothers me. Personal preference. But the food was fantastic!

Mon Ami Gabi
We saved the French bistro for last and celebrated Hoopla with one of my “cousins” and a couple of her friends. I’d heard great reviews from several people, especially of the Steak Frites. The restaurant is at the front of the Paris Hotel and the patio overlooks the famed Bellagio fountains. It was a tad too hot for outdoor dining (100 degrees), but we got lucky with indoor seating under a glass roof that was just next to the patio. After having burgers 2 nights in a row, I skipped the steak and went with the Caesar Salad and French Onion Soup… smothered in cheese, as it should be. Since my dinner was fairly light (except for the cheese), I sprung for the Chocolate Tart w/Salted Caramel Ice Cream. The waiter said it was made from “the finest French chocolate” — it was pretty tasty, but too rich to finish. My friend got the White Chocolate Bread Pudding with Caramel Sauce, and it was divine. 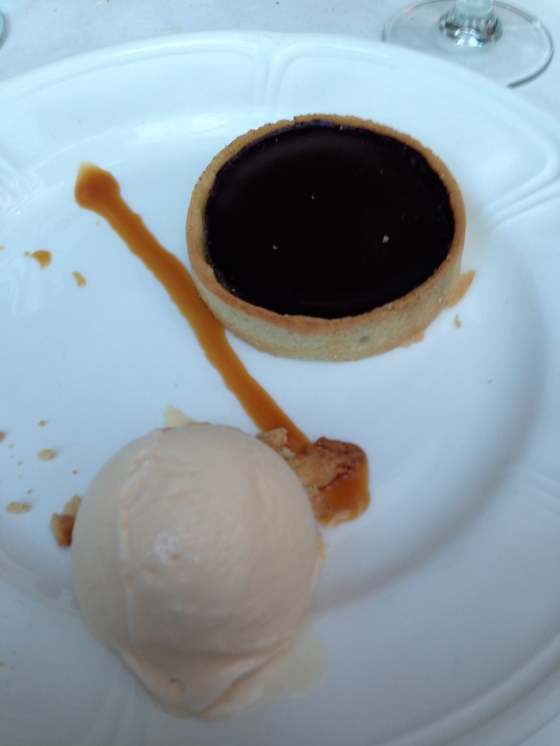 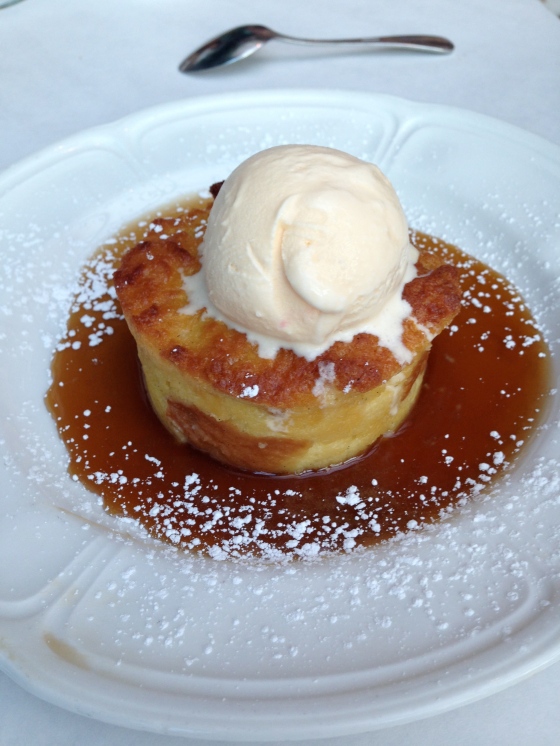 Have you been to Vegas? What are your fave places to eat? My #1 will always be N9NE Steakhouse at the Palms.

Today, we celebrate 11 years of marriage. ❤️ There’s no one else I’d have rather been quarantined with these past few months, and there’s no one else I’d want to dream about the future with. We’ve built such a wonderful life together, and I’m so thankful for our tiny girl gang and the little slice of Heaven we get to call ours. Happy anniversary, @hayesrc! ❤️
We’ve been best friends for almost 31 years now. @_nicole_adams_ is the sister I never had growing up, and she’s the same special person to my little family now. Aunt Cole and her boys came for a long overdue visit, and we had a couple days of all the fun. It was much-needed and brought a lot of happiness to this house. ❤️
We have entered the next level of the game.